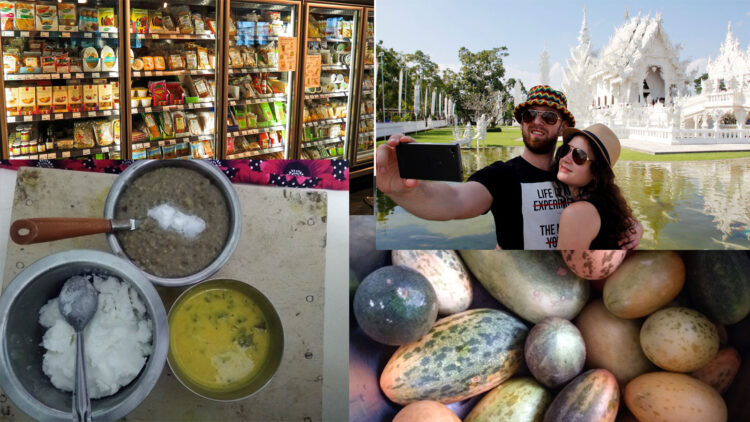 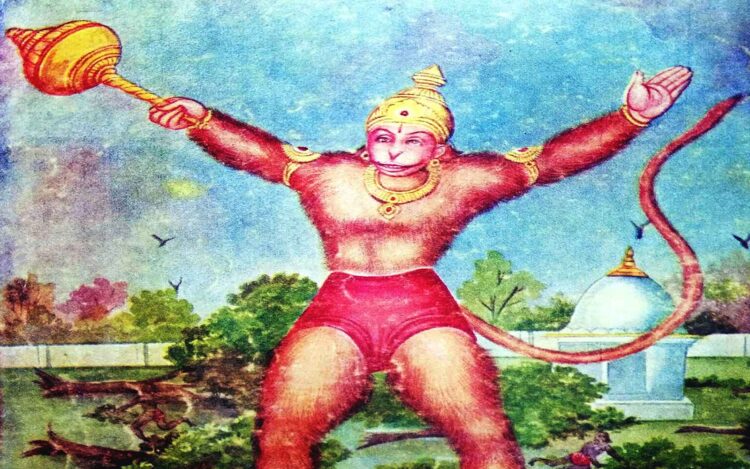 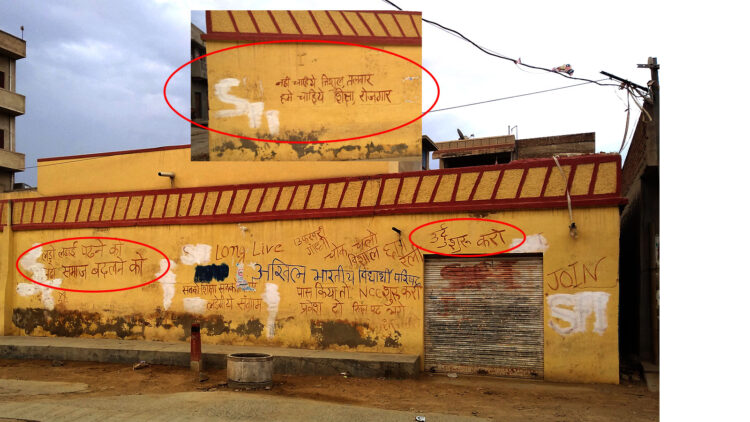 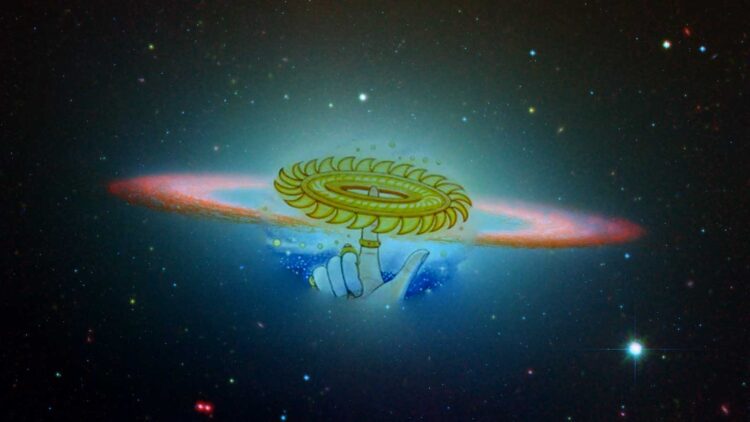 Classical Hindu Law, in its various branches is probably the most detailed system of law to be discovered. Its conception of legal liability is broad and perspicuous, and although it has generally retained the eighteen divisions of topics of litigation as described by Manu, that has not in any way stinted its growth or prevented it from embracing within its range the various aspects of juridical relations which the complexity of human affairs may usually bring about. 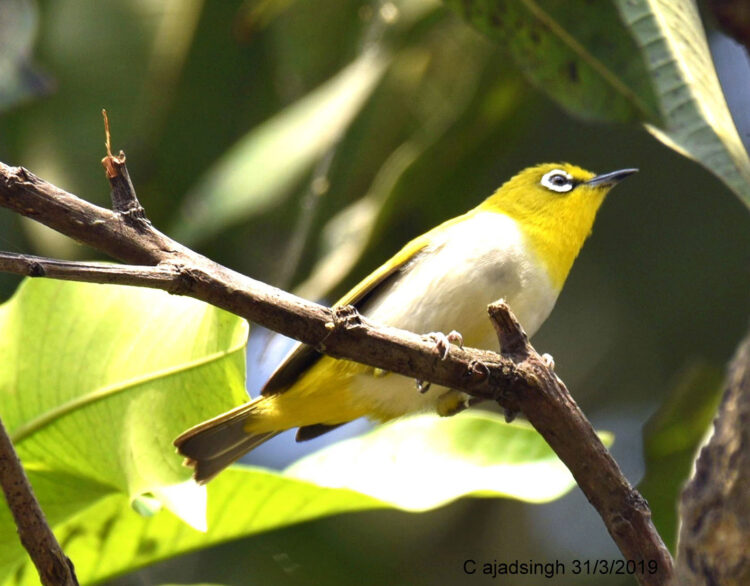