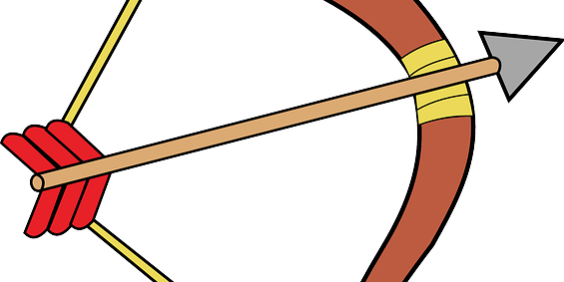 युवा स्यात्साधुयुवाऽध्यायकः। आशिष्ठो द्रढिष्ठो बलिष्ठः। तस्येयं पृथिवी सर्वा वित्तस्य पूर्णा स्यात्। स एको मानुष आनन्दः।
This then is the investigation of bliss. Consider a youth, a virtuous youth, well learned. Swift, steadfast, strong. Suppose the whole wealth of all this earth is his. That is one human bliss.
– तैत्तिरीयोपनिषत् ब्रह्मानन्दवल्ली – ८
National Interest – Guṇatrayī Youth : Being human does not mean donating to third rate NGO cartel run by pervert Bollywoodiyan actors! Being human means shaping human lives (self and others) so that गुणत्रयी  is realized in their life in very early stage and which remains with them जीवन पर्यंत as स्वभावगत !

Why do we need such youth? Are we expecting war against our enemies sometime soon?

No! if there will be war, situation will control and accelerate the shaping of such youth. This is needed because we are in peace time for long now! Such comfort zone corrupts young-ness. Absolutely. And corrupt youth yield corrupt nation. We all want to get rid of perils of dying nation. In case of fighting against corruption or other national issues, top down approach has less chances for success compare to bottom up approach, provided you have patience.

Top down approach : Become crowd of frustrated citizens, Protest, Topple Govt, Replace with new corrupt breed and the cycle goes on
Bottom up approach : Become group of alert citizens and educate each other for civic duties and rights, Replace corrupt govt, Have Right To Recall with you.

Aggressive and ignorant झुण्‍ड/भीड़ cannot bring revolution. Alert and educated समूह can, will. Hence, there is urgent need to cultivate गुणत्रयी  in our youth!

These three characteristics when cultivated, will transform citizens radically in favour of Nation and Dharma!

दृढिष्ठ:
Youth must have firmness of mind developed. Come what may, but he is certain about his life-goal. His mind must pass through rigorous training so that he will never breakdown.

बलिष्ठ:
Youth must have power and strength. The focus should be on getting both Śakti (शक्ति) and Bala (बल)! Śakti (physical strength and outward skills) and Bala (spiritual strength, mental strength, purity, ethics, self-control) are different. You cannot gain that in modern gyms. You must enroll in Ākhāḍā (आखाड़ा) or sports ground! Bala meant something of the Sūkṣma Śarīra (सूक्ष्म शरीर) ; not merely of the gross body or Sthūla Śarīra (स्थूल शरीर). There is emphasis on celibacy, abstinence / continence, fidelity and concentration. Modern Gym does not prescribe restrictions outside Gym regime! You take care of exercise and diet but we don’t care what level of mind-corruption you have or how intense your pervertness is! बल cannot be generated by such modern fuss! Return of Ākhāḍā is must!

If you don’t teach war-simulation games to toddlers, by not giving them toy-weapons, by keeping them away from games like Kabaḍḍī (कबड्डी), Kho-kho (खो-खो), Kuśtī (कुश्ती), you help them in becoming weak and dependent citizens.

When we develop patriotism in the citizens and offer them military training, they become nonsalaried army in the time of need. We also need to instill Dhārmika (धार्मिक)-fervour in them. Dhārmika rituals are part of every individual’s life. So, we need to develop patriotism intertwined with their Dhārmika lifestyle. One cannot have patriotism unless one’s belief system is rooted in the lands they live in. That is why the need of the hour is to intertwine Hindu Dharma with this land. Land without Dhārma is like a palace without foundation. Dhārma is the concept that uplifts animism into humanism and humanism into God-consciousness.

Remember, at the end of the day, only बलिष्ठ in real sense can lift the weapons for the goal of protection of Dhārma! Insects don’t have values, can’t protect self and get crushed first in giant and powerful wave. 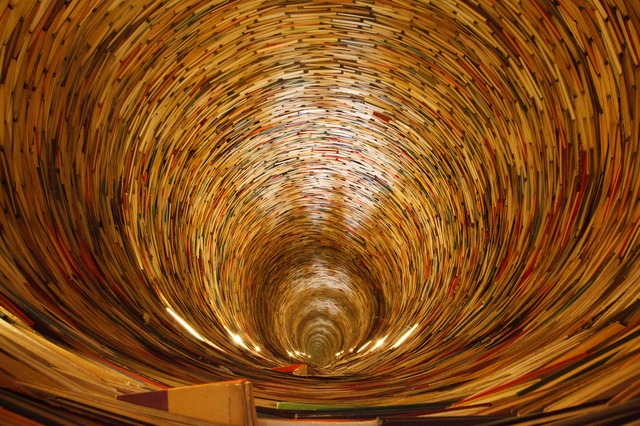 Purpose of this note is to focus on बल – mental and physical. To conclude the note, I wish to share my real life experience about cultivating Bala.  I am sharing here training regime followed by author and his friends, when they were preparing for CDs. Some of us are now in Army and I am proud of them. This training schedule is for starters. Worth following if you want to build steel like nerves and iron muscles with torrential intellect having potency to act on thoughts.

0400 – Wakeup (Make it 3:30 if you want to do spiritual sadhana first before physical sadhana)
0415 – Warm-up and Stretching
0430 – 2 km jog at slow pace, take it up to 5 km and increase pace gradually as you progress. Aim is to achieve 2.4 km inside 10 min. DON’T TRY THAT YET. Much tougher than it sounds.
0445 – Loosen your limbs, get your breathing back.
0450 – Push-ups: two sets of ten each slow. Don’t give jerks. Start counting 1001, 1002, 1003 while going down. Stay down for 3 counts, then come up in 3 counts. Give a break of 1-2 min between sets. Increase no of push-ups in the set before increasing sets. When you think you can’t do absolutely no more, do one more. That is the one that actually helps. Relax your hands.
0500 – Sit-ups: Start with 10 crunches. Lie down and keep your legs comfortably apart. Keep your hands behind your head. When you go up, get your elbows together. Touch your nose to your knees. Stay for one count. Go down gradually. Keep your hands together. Relax your stomach by slight massaging. Lie on your stomach and stretch your abdomen. It will pain for the first few days. Increase to three sets gradually and 20 sit-ups each. Might take a month or so.
0520 – Chin-ups: Start with 5. Keep your arms shoulder width apart. Hold the bar from front to back. Keep your legs together and feet stretched. Go up slowly using only your arms, don’t kick your legs. Touch your chin to the bar. Stay for two counts. Come down slowly. DO NOT JERK.
0530 – Cooling down and stretching.

POINTS TO NOTE
1. Warming up and Cooling down is utmost important to prevent stress injuries.
2. Repeat the push-ups and sit-ups in the evening also if possible.
3. Every third day or whatever interval you are comfortable, go for a slightly longer run, if required at a slower pace.
4. Don’t increase your counts even if you feel you can do it easily. Give it a week at least.
5. We will gradually graduate to crunches and crouches once you move up.
6. To be fit, you must have a strong abdomen.
7. Anytime you feel uncomfortable, STOP. Don’t exert.

Add Surya Namaskar(SN) at the end, once all your muscles are stressed, SN will help to make them relaxed and agile. You can do SN before this regime too but that will be too much to start with.

Some people suggest compulsory Army training. I suggest first micro step to implement it. Strive to establish गुणत्रयी  in self and youth!

[1] This is taken from mission statement of Bhonsala Military school.

बाळकृष्ण शिवराम मुंजे (12 December 1872–3 March 1948) , took his Medical Degree from Grant Medical College in Mumbai in 1898 and was employed in Bombay Municipal Corporation as a Medical Officer on a handsome salary.
He invented the method of operating cataract after testing his skills on dead bodies of goats. He also presented his thesis in Medical Association but since it had British domination he could not receive due credit. He could not pursue the claim afterwards since he got involved in social and political activities, dedicating his entire life to India’s freedom struggle, thus leaving his stable Medical Practice in early age. He was also a Sanskrit scholar.
He had a keen interest in Indianisation of the military and militarisation of India”. He was member of the “First Defense Committee of India” under the Chairmanship of General Chetwood and also member of Central Legislative Council (now known as the Parliament).
He established Central Hindu Military Education Society at Nashik in 1935 and started Bhonsala Military School in 1937 as a feeder Institute to IMA, Dehradun.
Dr. Moonje played a lead role in founding the Hindu nationalist organisation Rashtriya Swayamsevak Sangh (RSS) as the mentor of Dr K. B. Hedgewar (born in 1889). Some contemporary people say that starting RSS was Dr Moonje’s brain child and he got it executed through Dr Hedgewar.