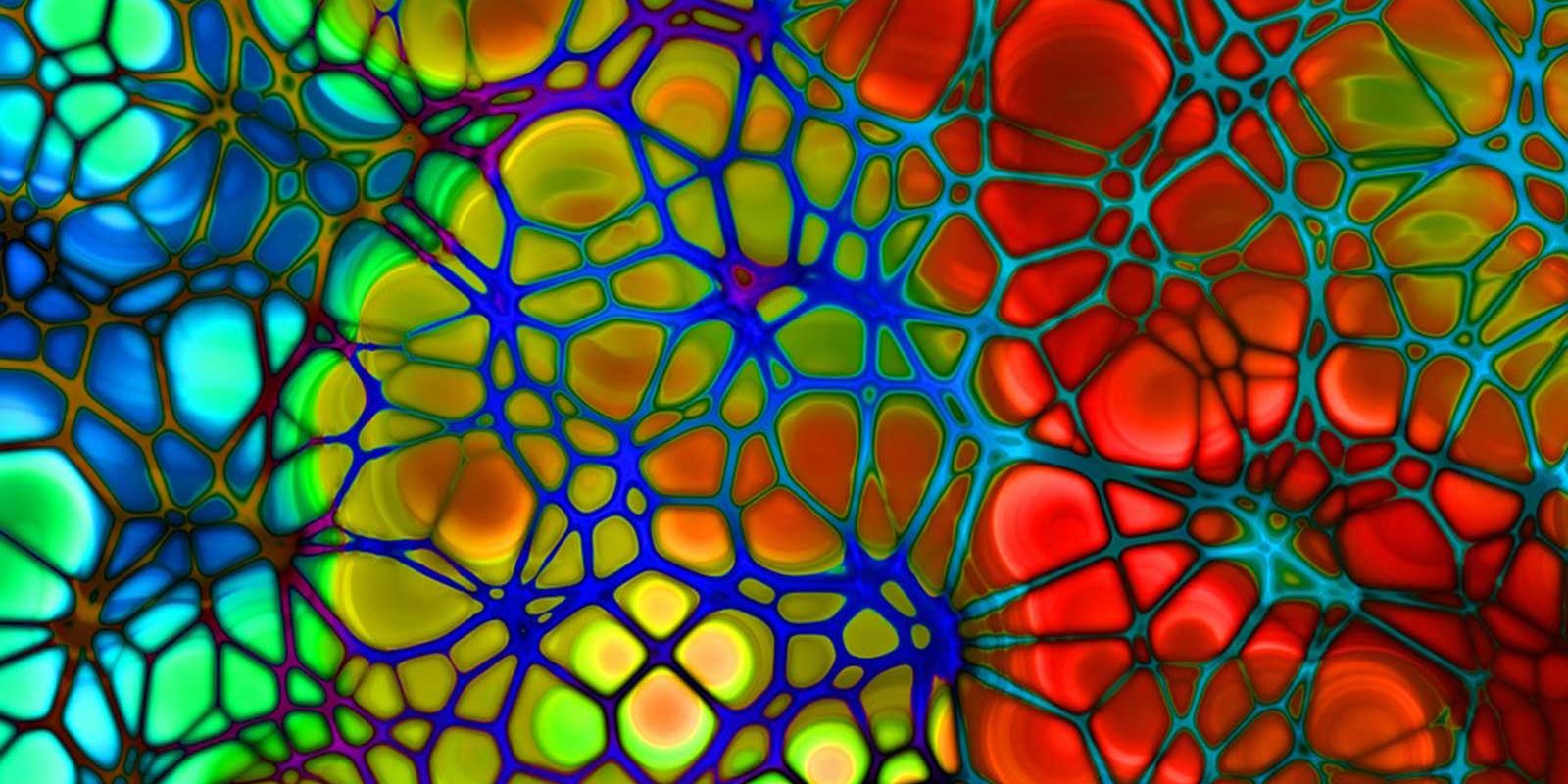 “If there will be water after our gross disrespect by water usage (by inefficient agriculture, unwanted industry usage, faulty management, deforestation), that water will be sheer poison due to excess use of fertilizers.”

What do you expect from a polluted rivulet or river? Foster mother like nurturance?
My dear friend, come out of day-dreaming. Please break your delusion by visiting nearby water bodies. Each ecological setup has its limit to sustain the stress. We have gone beyond this limit by polluting our rivers. Mother is at deathbed, waiting for son to help for her revival.

Take for example, modern aggressive chemical dependent agriculture impact on your local water bodies: Research shows nitrogen is accumulating in soil – creating health risks like “blue baby syndrome” and environmental dead zones in rivers and oceans
Keep these research quotes in mind while we shift from macro to micro[1]:

“A large portion of the nitrogen applied as fertilizer has remained unaccounted for the last several decades,”

“The fact that nitrogen is being stored in the soil means it can still be a source of elevated nitrate levels long after fertilizers are no longer being applied.”

Like rivers outside, we as an individual are living life with polluted rivers inside. Surge of mental disorders to rise in cancer cases to frequent dengue like vector borne epidemics, there is one common thread i.e. polluted rivers or रस-रक्त दुष्टि.

[Article was started by discussing polluted rivers supporting our living on mother earth. This is because, when macro is understood, micro is easy to understand. For next few paragraphs, please keep polluted rivers in mind.]

What is Ahara Rasa?

Food is converted into आहार रस during digestion process. Quality of dhatu depends upon two things

Sanskrit word धातु comes from root धृ-धारयति. धारण means holding, placing, containing, causing. Dhatu means tissue, that which holds the body together. Dhatu is a smallest possible observable structure, that physician can observe and take decisions about the state of health of the patient. Well-nourished dhatu(s) give strength to body and maintain health and immunity.

Dhatu(s) are classified as 7 types.

What is Rasa Dhatu?

Rasa Dhatu is first dhatu being nourished by Ahara Rasa.

Dhatu that is continuously circulated in body is called Rasa dhatu. The location or seat of Rasa Dhatu is said to be Hridaya or Heart. Ahara Rasa travels through heart and from here, it is circulated throughout the body, for the nourishment of the dhatu. Nutrients constantly in motion, nurtures largely the successor in sequence i.e. Rakta dhatu.

Essence of digested food shapes us. It has to be formed best (digestive fire, quality of food and sound and calm mental state), it has to be circulated fine in the body so that it nourishes other dhatu(s). Chew your food well. Focus on food while eating. Revere food and digestive fire, so that, together they can provide us best raw material.

What is Rakta Dhatu?

सुश्रुत says that Rakta dhatu is the root of living body. Proper diet and regimen can only help in nourishment of superior quality of the blood.

Second dhatu being nourished by Ahara Rasa. Although modern science considers Rasa and Rakta, together as Blood, Ayurveda considers them different. Rasa is always circulation. Rakta too circulates continuously. While Rasa provides nutrients, rakta provides life in the form of Oxygen.

Liver and spleen are considered center of rakta dhatu. It is rakta that supplies Prana to individual cells. Body cannot survive without prana and it is rakta that is the transport medium. Imagine the impact of polluted later 2 i.e. polluted rakta! Direct impact on प्राण पूर्ति!

When your transport is faulty, it is difficult to expect nourishment at the receiver end! Cells starve when the blood is vitiated.

Like Rasa, Rakta too is affected by negative emotions. Tamasik person, for being fond of rotten and processed food, is prone to Rakata pollution. There is new trend of eating unlimited dishes! Excessive food intake also affects the quality of blood.

When rasa and rakta are polluted, it is very difficult to nourish remaining dhatu(s). Polluted river water cannot be used for irrigation.

Another scientist from IIT-Mumbai, Dr Uday Bhawalkar, claims[3] that “Mosquitoes bite only those people whose blood has nitrates. Only female mosquitoes bite us, they need blood with proteins and nitrates. Before actual biting, they sense our blood nitrates by smelling our skin. Nitrates produce specific smelling compounds in our blood and these are also in the sweat. Their biting also warns us to stop polluting our water bodies.”

In summary, excessive undigested nutrients in the flow is against the health of the organism, be it mother earth and her rivers or our body and rasa/rakta duo.

All hints and texts point to single point:

Destruction of civilization, be it macro or micro, starts with death of river, life-enriching flow.

Protect rivers. Within and outside. Get rid of excessive nutrients. Respect bodily fire. Go back to गौ-based agriculture. Be disciplined and दक्ष in meal quality and routine.