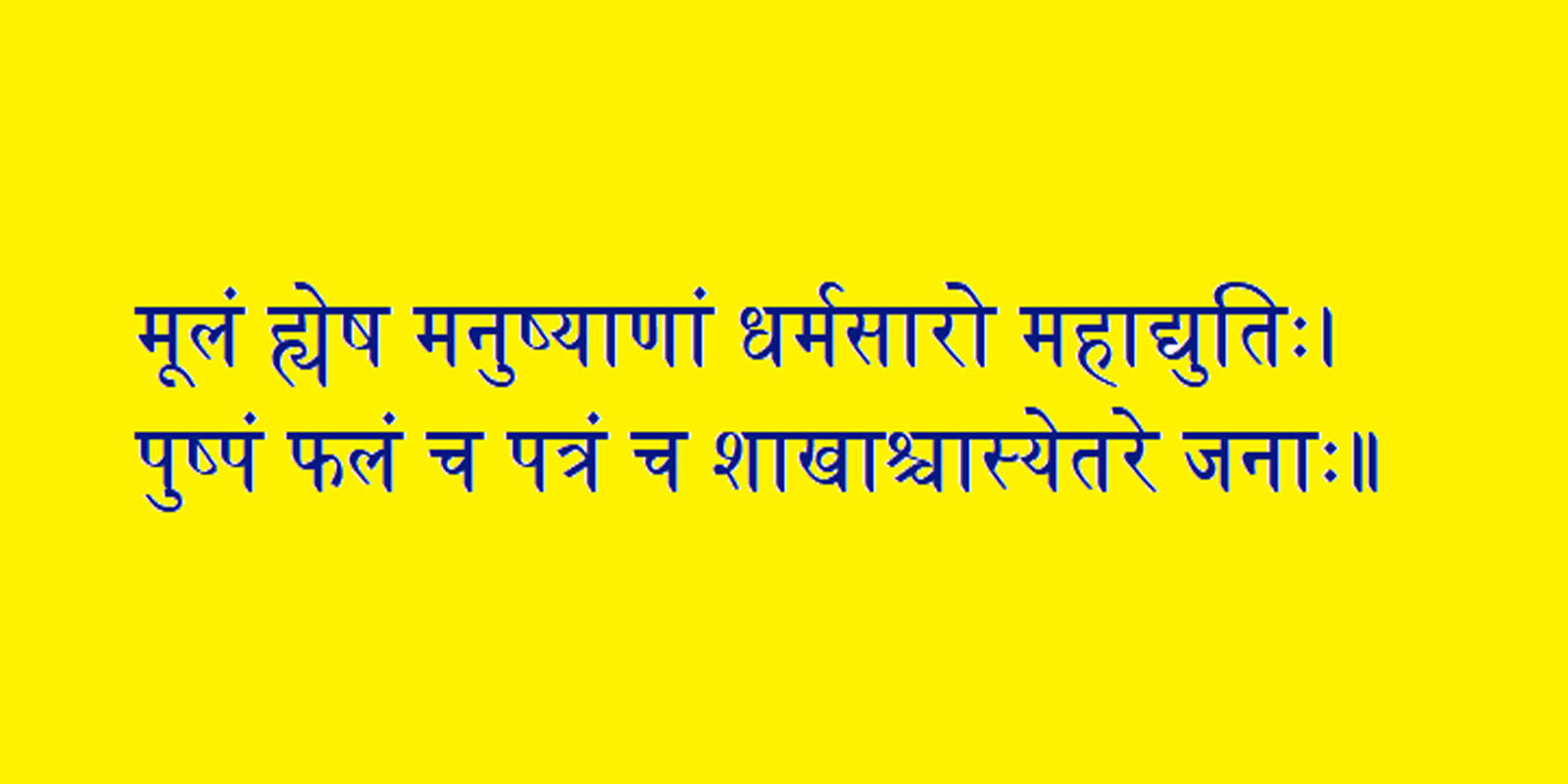 Continued from Did Rama eat meat during exile? Part 1

In true spirit of an ascetic, Rāma chose to be devoid of any material belongings before departure to the forest and advised Sītā to give away all her jewels etc. She complied happily without showing an iota of natural weakness of women towards jewellery.

While requesting his elder brother to allow accompany him to forest, Lakshman said:

I shall daily collect roots, fruits and other forest products fit for ascetics.

He did not say, I shall hunt for deer and other animals etc. for your food. He too was clear about the discipline.

Rāma, best among men, got the entire wealth distributed among indigent Brāhmaṇa-s, and young and old alike with the help of Lakshmana.

And he decided to walk on foot that moment instant instead of using chariot. Why? Because that was the code.

Seeing Rāma walking without the royal umbrella, people were very much shocked. They expressed their reaction in so many words.

Sumatra informed the king about arrival of Rāma to meet him before departure:

Your son Rāma, the best of men, having given away his entire wealth in charity to Brāhmaṇa-s and to all the dependents is waiting at the entrance.

Thereafter Rāma and Lakshmana assisted by Sītā, lifted him wailing in their arms and laid him on a couch.

While consoling his father, Rāma said:

Entering the forest full of various kinds of trees, I shall be happy to view the mountains, rivers and the lakes and to eat fruits and roots. (Hence) do not grieve.

He did not say that the forest is full of meaty animals for food, so father should not worry. He mentioned fruits and roots – फलानि मूलानि च भक्षयन्वने.

O king! giving up pleasures and attachments altogether I am going to live on the forest products. 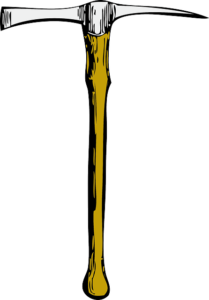 What did he ask from his father, the king?

I am going to the forest to live there for fourteen years. Bring me two things: a basket and a pickaxe.

Pickaxe is used to get roots from the earth by digging and basket is required for collecting those. There was no need for these items if he was to live on meat. Why strive to dig for roots when animal flesh is easily available in the forest and he is having his bow with him? Rāma was very much clear about his way of living in the forest. Sadly, the interpolators with ulterior motives had other ideas and same is the case with modern foodies and agenda-warriors. Sītā is of similar nature. The poet has used the word तुल्यशीलया for her. The word शील can’t be translated as ‘nature’ but we have no English equivalent for this quality.

Rāma who was about to leave for the forest requested his father to take care of his mother. That was only favour he wanted from his father:

You are powerful like Indra. You should act accordingly so that my mother who has a possessive feeling towards her son should not, due to emaciation go to the abode of Yama after my departure for the forest.

Rāma cared for life of her mother this much.

The King insisted that his sons and daughter-in-law must use chariot to go to forest. Rāma oblised. While mounting the chariot Sumantra reminded Rāma that he should count the days of exile from that moment:

You have been directed by Devi (Kaikeyī) to live in the forest for fourteen years. Accordingly, you must now commence counting those years as directed.

Alas, the heart of Kausalyā whose son, Rāma, resembles the offspring of the gods, does not break even though he is going to the forest Undoubtedly it must be made of iron.

Valmiki puts in epitome of करुण रस in the scene:

When Rāma glanced back, he saw his mother and father trailing behind him on the highway, with an agitated and dejected mind.

Like a fastened foal cannot see its mother, Rāma restrained by bonds of duty could not see his parents clearly.

Seeing his parents, who were worthy of riding a chariot now going on foot, who were accustomed to comforts and did not deserve any suffering, Rāma urged his charioteer to drive fast.

Rāma the best among men, could not, like an elephant tormented by the goad, endure that pitiful sight of his father and mother.

Rāma’s mother ran after the chariot, like an affectionate cow running towards the shed to join its fastened calf.

While Kausalyā was weeping and running after the chariot, crying O ‘Rāma, O Sītā, O Lakshmana, shedding tears for them, Rāma repeatedly glanced at her who was twisting and bending as if in a dancing pose.

The sacred fire in agnihotra sacrifices was not invoked householders did not cook their food the people did not attend to their daily chores. And the Sun set.

The constellation Trishanku, the planets Mars, Jupiter, Mercury and other fierce planets took their position near the Moon.

The stars were shorn of their radiance. The brilliance of the planets diminished. Shrouded in smoke the Visakha constellation appeared in the sky.

Kausalyā was unconsolable before his husband:

When will Rāma, the knower of righteousness, possessing the lustre of gods, and fully mature in age and wisdom come back to me playfully like a threeyearold boy?

I cannot live without my only son who is adept in all scriptures and endowed with all virtues.

Sumitrā, the brave mother friend of all, consoled her thus:

On hearing the words of Lakshmana’s mother the grief in the heart of the queen (Kausalyā), mother of Rāma, instantly disappeared like the autumnal cloud that holds but little rain.

Brāhmaṇa-s of city followed him on-foot. They lamented:

O horses of noble breed, turn back Do not carry your master swiftyly any farther. Do good to him.

Having seen the aged Brāhmaṇa-s muttering pitiful lamentations in this manner, Rāma immediately alighted from the chariot.

Then Rāma along with Sītā and Lakshmana began walking on foot with slow steps towards the forest.

The chariot of Rāma reached on the bank of river Tamasa.

While those Brāhmaṇa-s were thus crying out, river Tamasa came into view as if seeking Rāma to turn back to Ayodhya.

The first night of exile reached and Rāma cautioned:

O Lakshmana, this happens to be the first night of our exile. You should not have any longing in your mind. Wish you well.

So steadfast was Rāma for the code of conduct as an ascetic that he decided to not even take forest products as food that night.

O Lakshmana, I shall live this night on water alone. I prefer it, though various kinds of forest products are available.

The slaves of their tongues can never understand this.

Crossing the river Gomatī, they reached banks of river Sarayū.

Acknowledgement:
The translation of Sanskṛta passages is taken thankfully from the site valmiki.iitk.ac.in managed by IIT, Kanpur.