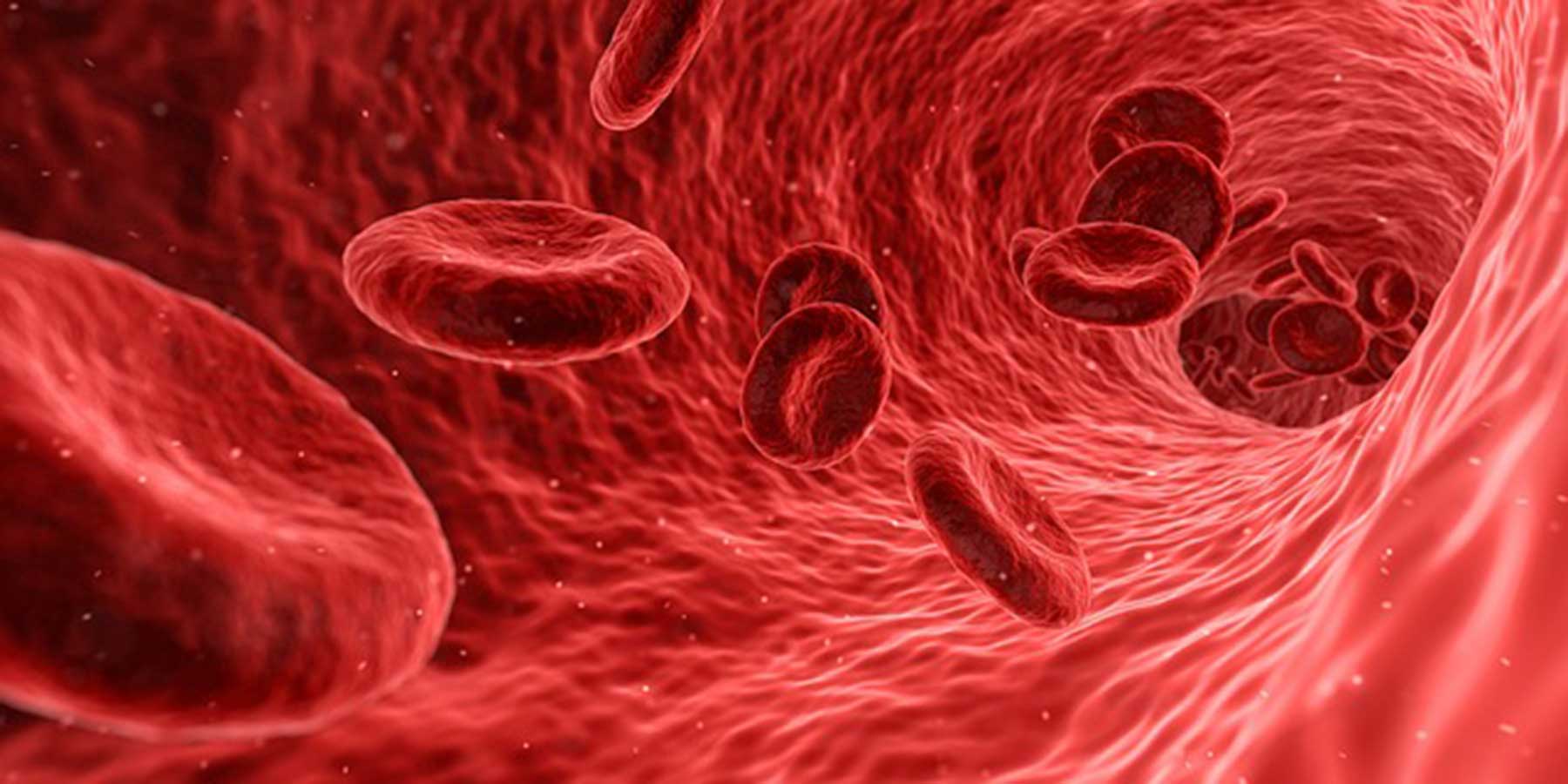 There was a large crowd, deeply engrossed in a heated debate. One shouted with confidence,“The world is limited to our senses. We are born once from the materials of this world and merge back into it after we die. There is nothing beyond our sight.”

“Yes, we travel 300 miles, work under pressure, get work satisfaction in supporting this universe, and ….” Another one started explaining.
“And? And what?” an impatient one asked. “… and die without complain after passing our responsibility to next generation. Everything” “That’s fine, but existence of other parallel universes is still a possibility. Who knows how many universes are there which are almost like ours, or even different.”

Someone challenged the crowd. “No way! These conspiracy theories are spread by those blind faith groups with fertile imagination.” The oldest one said with conviction. “Look at this young man,” the girl pointed to a graceful stranger,“He is confident that there are other universes.” Everyone turned around to have a better look of the young man. Nobody had seen him before. He was full of energy unlike the fatigued residents who all knew each other well since they have been working as a strong team together since generations. There were rumors that some energetic strangers were seen working harder than the natives. But a real encounter with a stranger of the same species was weird and shocking. Everything foreign was dangerous and was promptly destroyed by the team. Aliens were easily identifiable because of their differences.

“But this young man is exactly like us. He can’t be alien.” “We have been fighting invading forces for long that’s why we get tired. But in reality, we are all very energetic, just like him.” “Yes, he is no different from us. Stop this nonsense of other universes.”

“No sir! Please listen to me carefully,” Young man silenced the crowd, “I am indeed from a different universe. Not sure what happened, it all happened suddenly.” “What happened suddenly? Call your parents, we’ll talk to them.” “No sir, my parents are left behind in my old universe. I hope they are safe there. I am glad that you are exactly like me and speak same language too. It would have been very difficult otherwise.”

“Just shut up you super-imaginative moron. I am fed up with day-dreaming youngsters like you. Parallel Universe, Time Travel, … all sort of nonsense.”

Another group of youngsters approached the crowd. They were all new, and energetic like this young man. They endorsed the youngster’s statement and confirmed that they all arrived together from a different universe. Except one girl, nobody in the crowd believed them and dispersed to do their duty.

New blood cells were puzzled themselves, they couldn’t explain the mystery of the blood donation to the old blood cells.

Nalanda University ruins say – We were ahead of our times centuries ago!
Aug. 26, 2018